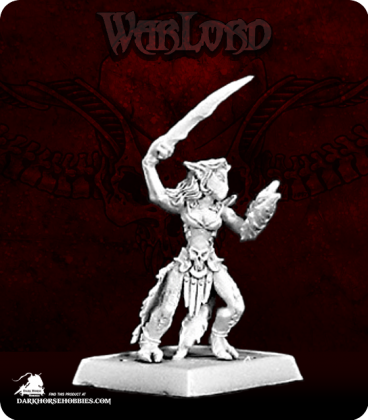 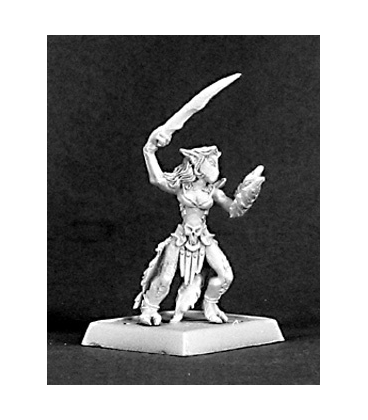 The broad shields, the wicked long tongued blades, and the ornate armor cover black hearts and withered souls. The Isiri serve their infernal taskmasters willingly and well. Though no Isiri actually seeks death, he is an old and near friend in the caverns of the Darkspawn. The Isiri warriors have an old saying, "Serve death, misery, and pestilence as their greatest servants, and they shall pass you by on their nightly rides." The Isiri are excellent servants, indeed. 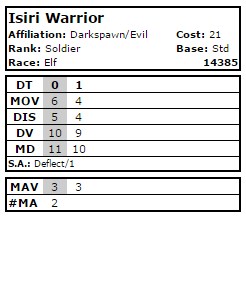