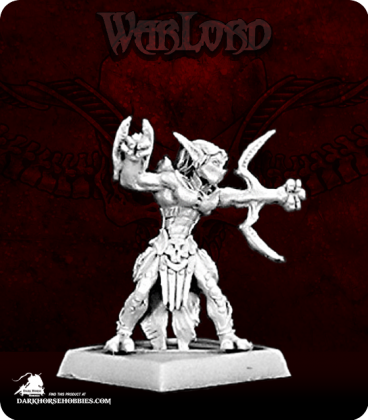 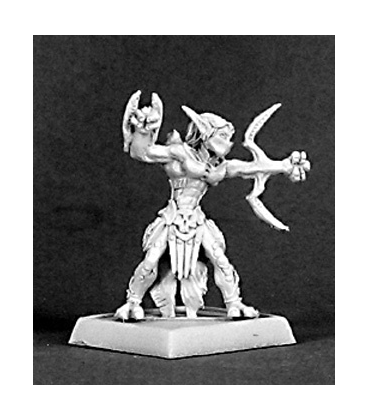 The violet-fleshed Isiri are a nightmare born of ancient days. They are neither elf-kind nor demon-kind, but something wholly their own. Centuries pass slowly in the deep. Memories linger. The Isiri maintain some elven customs, but like the Isiri themselves these customs have become changed. The Archers of the Isiri use shorter bows than their cousins, but use them with great skill. They, however, are not above creating barbed and brutal bodkins that shred more than pierce. 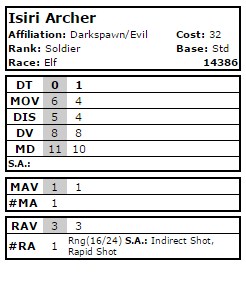