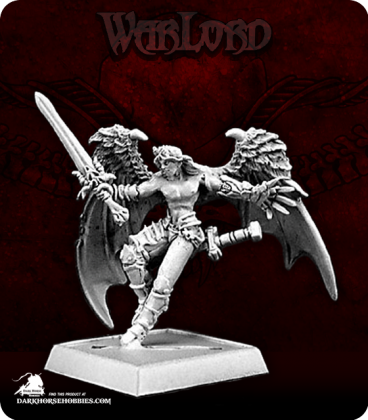 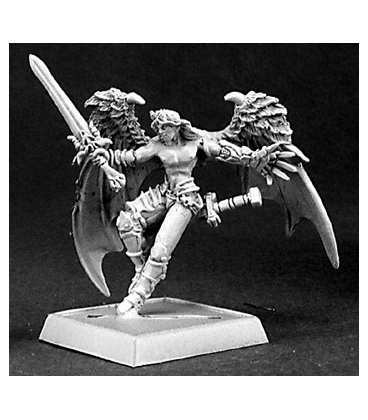 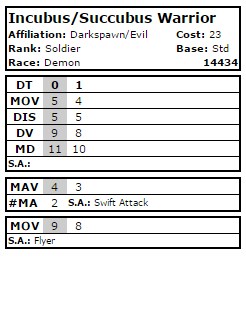 Note: this data card is shared between figures
Disclaimers