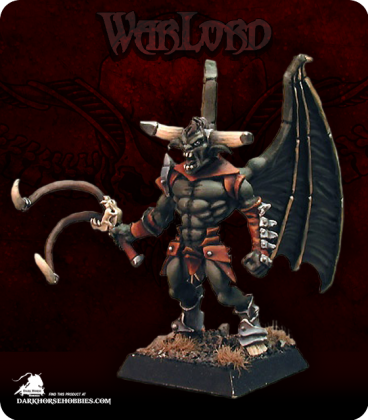 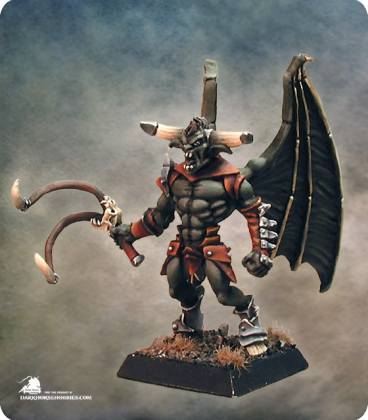 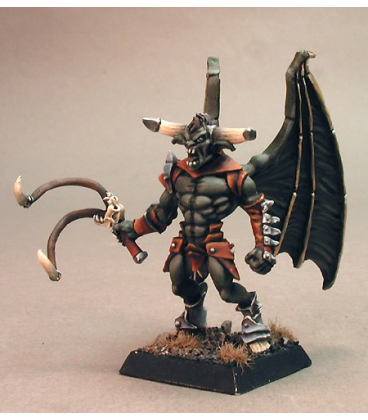 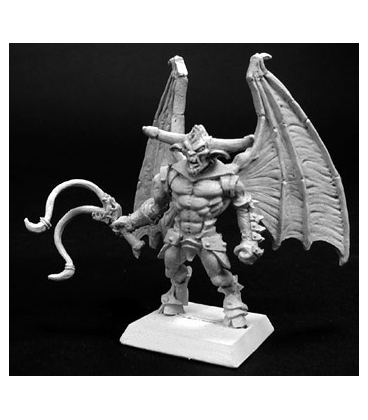 What fools mortals are. In the Infernal Deep, Guros is less than nothing, a mere pawn and foot soldier of greater lords. Dust on a boot. Here in Taltos, however, he has power and even worshippers among the Darkspawn. Here, he is fed on the sweet nectar of suffering and the intoxicating wine of souls. He will serve the Witch Queen until she falters, and then he shall sup on her pretty bones as well. 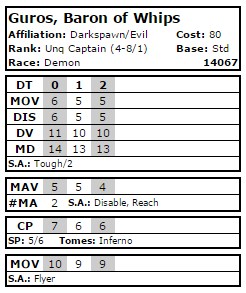