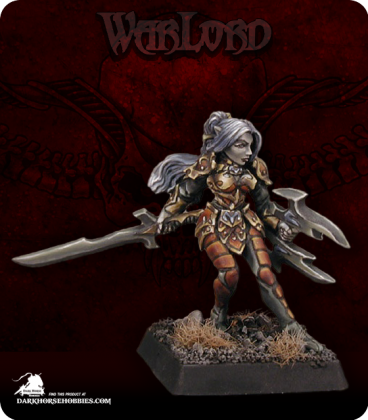 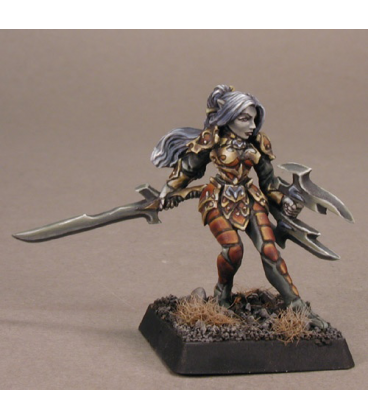 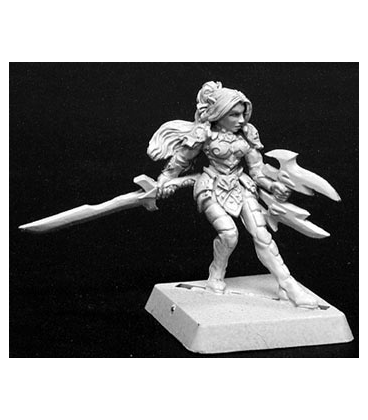 When an elf is born into the light, some are said to be far closer in spirit to the season of the winter than the spring. Aundine was one of those elves. Light, mercy, comfort, elegance, and culture held little interest for her then. She was spurned by life and love for her darker spirit, and so she turned her back to the light forever. Aundine returns the pains inflicted upon her by the world of light with the dark embrace of death. There is reality and truth amongst the Darkspawn. The pain of the body is so much more real than the phantom pain of a broken heart. 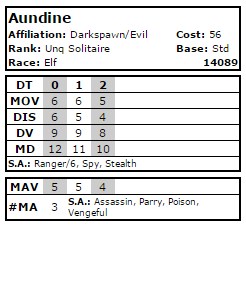