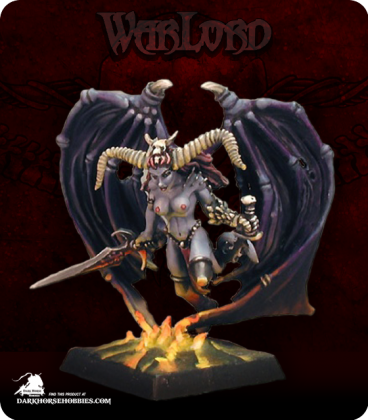 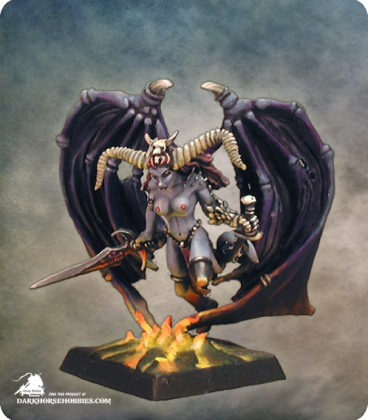 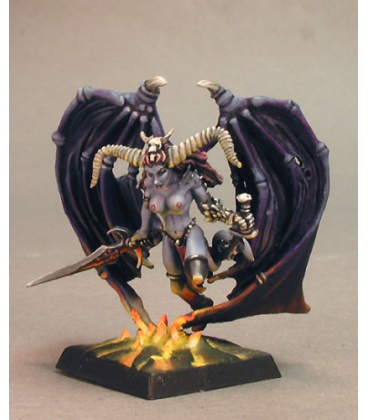 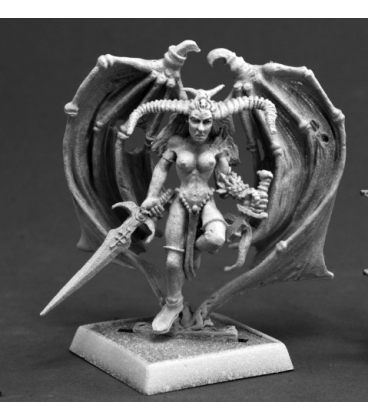 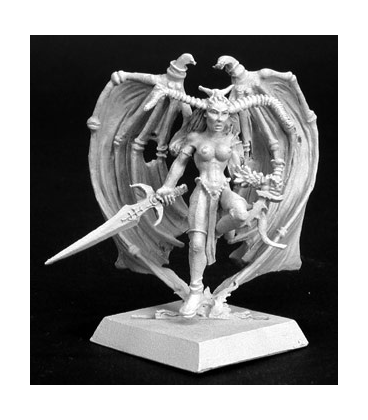 Ashakia is rare among demons. She remembers her mortal life. She remembers the utter pointlessness of it the impotence and weakness of living flesh. Those days are long gone. Now Ashakia glides through the night bringing nightmares and scandalous dreams and thoughts to the mortal world below. Her eyes see far and her silky kiss brings thoughts uncontrolled and unbidden. She is a force of a power that can break the very foundations of the world the uncontrolled desires of mortals. Mortals only need to be nudged in the right direction and they shall serve darkness all on their own. 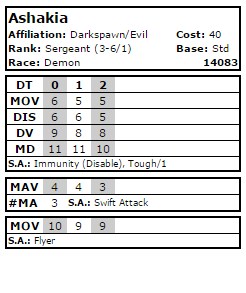