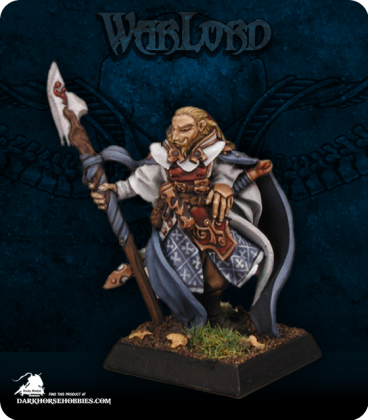 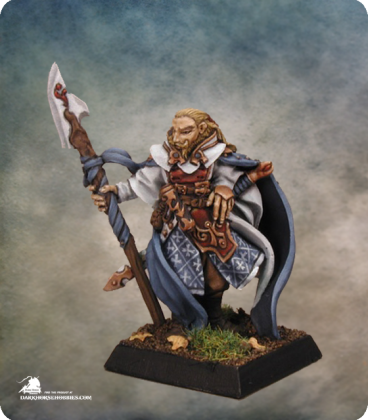 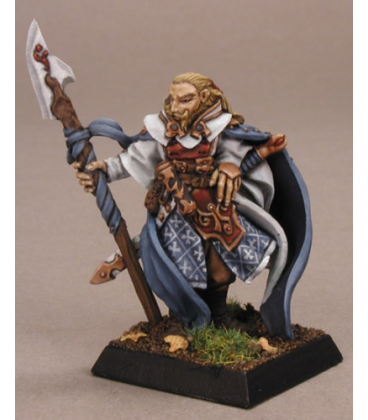 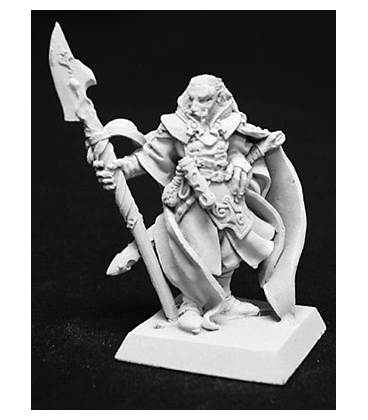 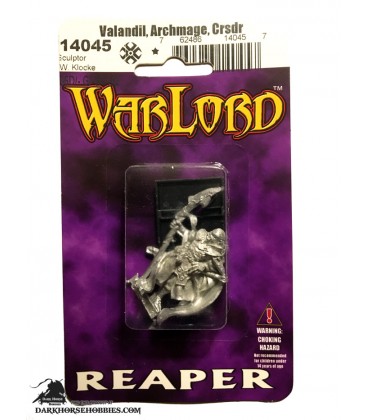 Valandil's first passion is the pursuit of knowledge for its own sake. He spends long days in his study, pouring over the scrolls and books that the Chroniclers of Denelspire bring to him in an endless stream. Though at times he might seem lazy or callous for his immersion in words over people, in reality Valandil does not mind exerting himself; it's more that battlefields are messy places where one invariably has a hard time laying hands on a good cup of tea, and really, the efforts of the opposing mages to call down fire upon a unit under his protection are so very tiresome.

The Arch-Mage is certainly a reluctant warrior, and slow to anger, but when something truly offends him the aftermath is inevitably spectacular; the last enemy mage who managed to get a spell past Valandil's defenses found himself a smoking pile of cinders soon afterward, along with most of the unit he sheltered in. 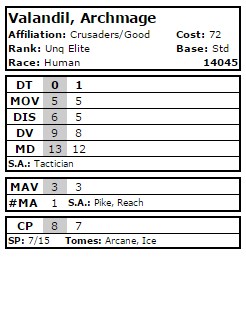