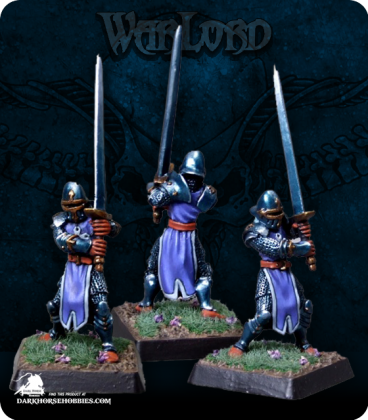 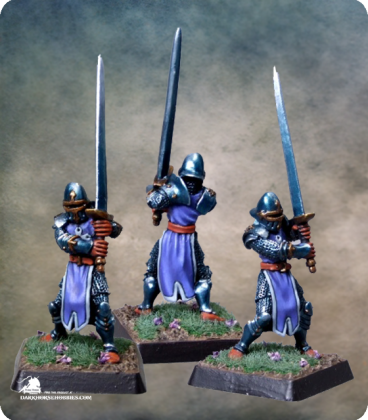 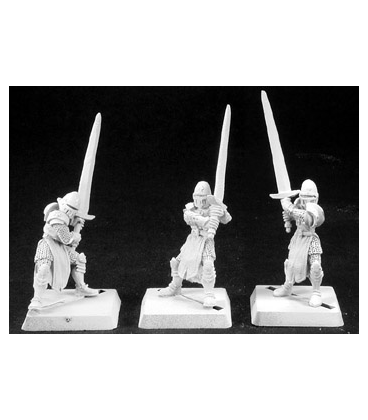 Not all Templars have an easy time of it in the Order, for much is demanded of them. Some renounce their duty and leave, as Gerard once did. More, however, seek to atone, as is the Templar way. These request and are almost always granted an audience before the Lightbringers, wherein they give an account of their perceived sins, mistakes or inadequacies. The Lightbringer will then prayerfully ask the Three for help with judgement and pennace. As they are warriors, pennace is often best served on the battlefield.

Their shield, symbolic of the shield of unshaking faith, is taken from them. These warriors then cast themselves into battle against the enemy. Those who survive are given the option of reinstatement after their debt of sin is repaid, but some, for reasons of their own, choose to remain. Strangely, this has resulted in the regiment of sinners also being among the most skilled. They are a terror on the battlefield.

Priests like Halbarad have often said to detractors of this Templar custom, "You blame us or our gods for not forgiving them? In most cases, they were forgiven by the gods and men long ago. However, the next to last step of repentance is forgiving yourself. These warriors have not yet done that."