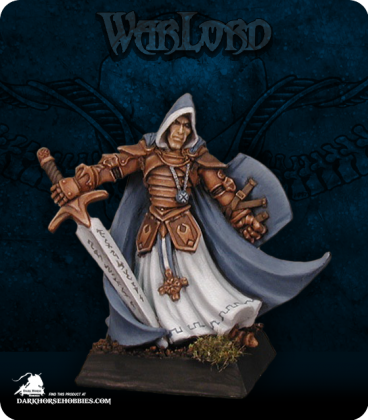 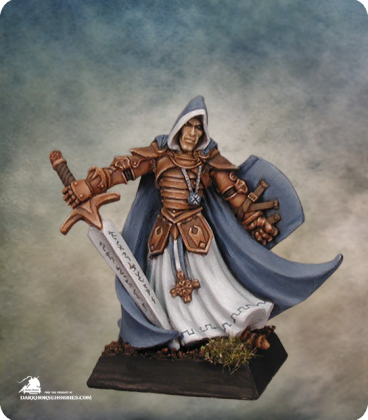 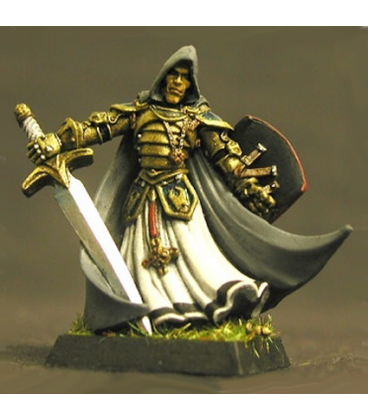 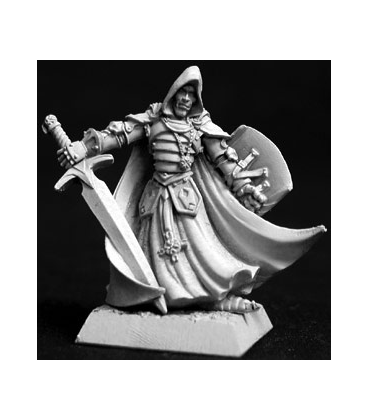 Sir Conlan is typical of the Lightbringers. Another of the Templars who were outside of Denelspire at the time of the attack, the deaths of his fellow Templars and Chroniclers bit deep into his conscience. He is a dour, driven man, and though he would never say anything publicly against the Templar creed he realizes that Gerard's proactive policies help to calm the fears of Aurellius's people and to lay the restless ghosts of the dead to rest.

As a Lightbringer, he is fanatically devoted to his faith, and is often to be found at prayer in the main Chapel of the Temple of the Three. Conlan is a hard man to get to know, and undoubtedly there are those with more charisma among the Templars, but Gerard views the man's cynical pragmatism as a boon and includes him in Denelspire's councils of war without fail. 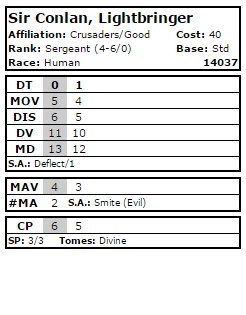