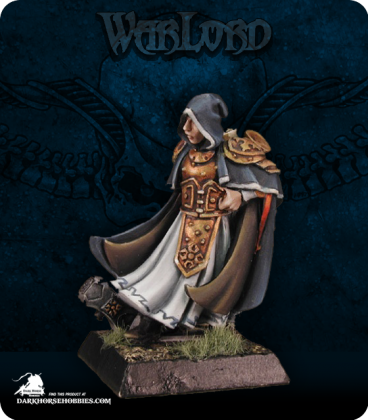 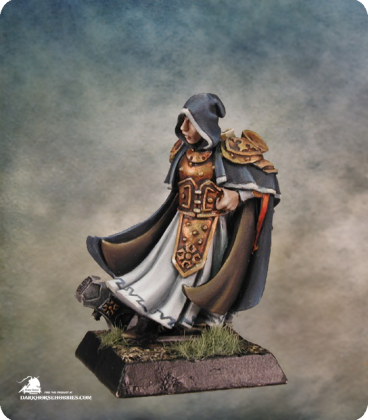 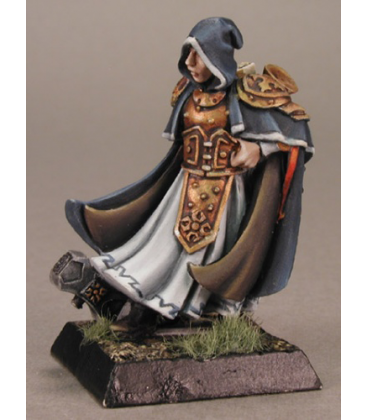 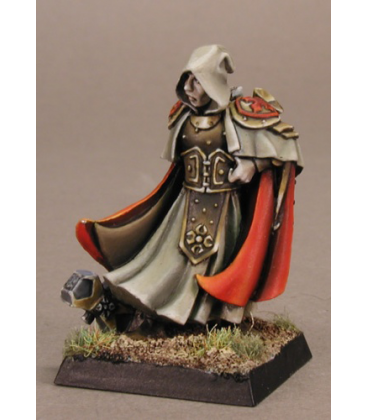 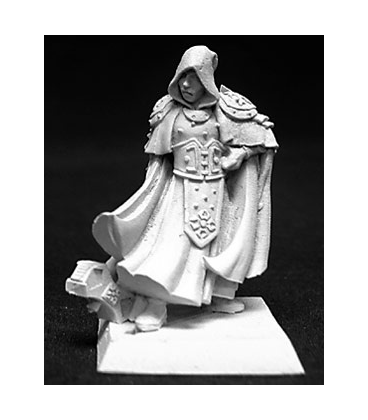 Broderick is an intelligent, eloquent man whose voice rings with quiet conviction. He worked tirelessly to reach his command as Justicar Elder, and was one of Gerard's allies at Denelspire in the old days. He even went so far as to attempt to mediate between the Duke and his nemesis Mallory. While this ultimately failed, Broderick went out of his way to keep tabs on Gerard, for like many of the Justicars he believed that the Duke had the makings of a great man in him.

These days, Broderick and his fellows have their hands full running damage control between Denelspire and the Templar headquarters. It has become difficult for Broderick to portray Gerard's actions in Taltos as anything other than the schism in the Order which they surely are. All the Justicars can hope for is that their brothers and sisters in arms, being at heart warriors rather than politicians, will recognize the positive aspects of the Duke's decisions and side with him rather than against him.