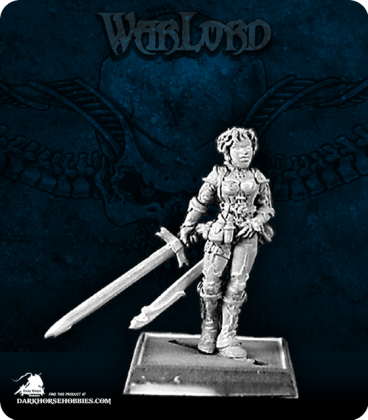 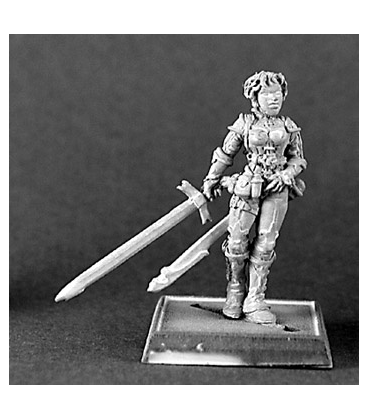 Saramonde grew up sharing her father's love of history, strategy and the art of warfare, and she might have become a Knight if her path as a Chronicler had not been so very clear. When the Tower of the Dawn was taken in Taltos, the imminent making of legends was too tempting; she sailed for the southern lands as soon as she could charter a boat, talked her way into the Ivy Crown headquarters in Blackguard Cove, charmed the boots off of everyone she met, and proposed an addendum to the plan to retake the Tower. A lesser man might have bridled, but Gerard knew talent when he saw it.

Saramonde is not afraid to venture into danger, and she not only carries a blade, but knows how to use it. Whenever Gerard wishes to send Templar support and the conservative voices cry out against it, he merely sends her to record the battle, which of course necessitates sending a bodyguard of Templar Knights. The Chronicler isn't about to complain; not only does she get to witness battles in person, but she gets to write about them afterward, which is just about Saramonde's definition of paradise. 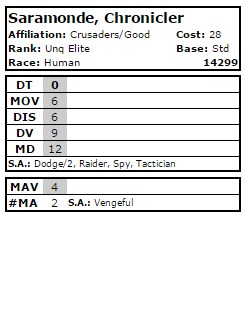