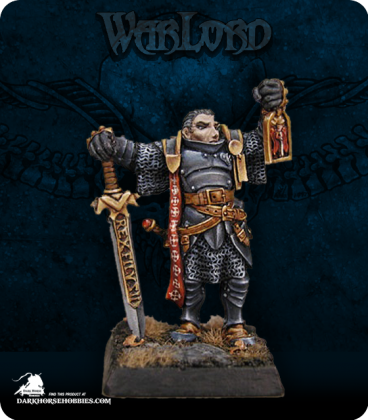 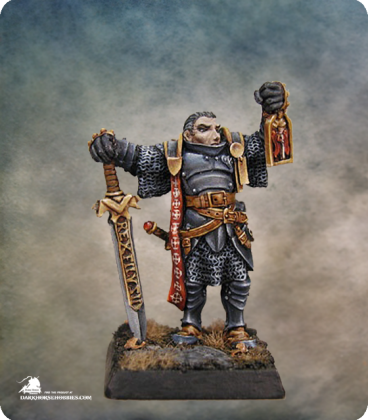 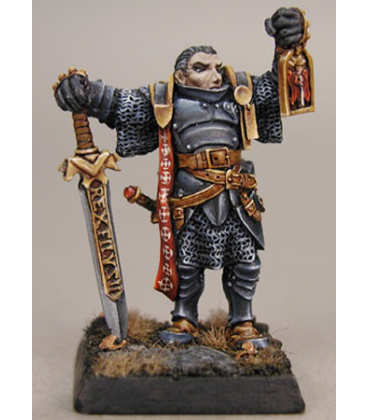 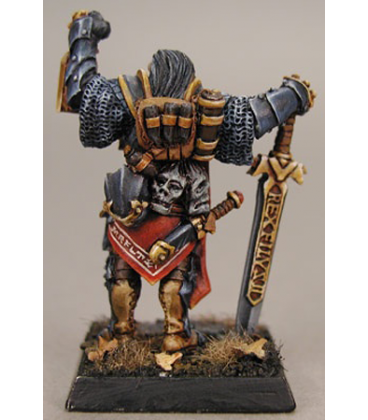 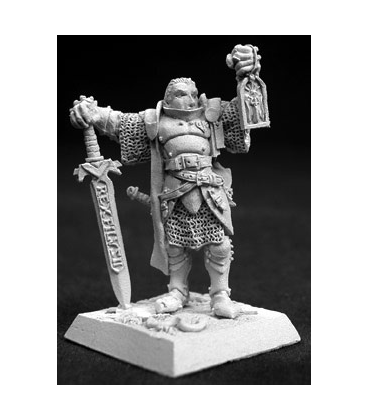 Marcus is a mystery, and yet he's not. He will tell anyone who asks of his family's lineage, the lands they once held, the vampire lord who sought to enslave his forebears, and the generations of sons and daughters who have since taken as their sacred duty the hunting of the Undead. The mystery, then, is less his background than the uncanny skill which keeps him alive. Marcus the Hunter is a legend in Taltos, and there are many especially among the forces of the Necropolis who would pay dearly to get rid of him. Yet again and again he returns from his sojourns into the land surrounding Denelspire to report that, though he discovered an incursion of Undead in the southwest hills, "It has all been taken care of now." Many of the young Crusader Squires hold him in awe, and Marcus has shown much good-humor in taking several of them under his wing. The Tower of the Dawn may soon possess a new legion of Undead Hunters...if they survive the tutelage. 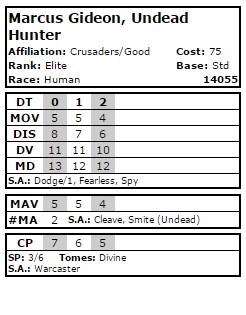