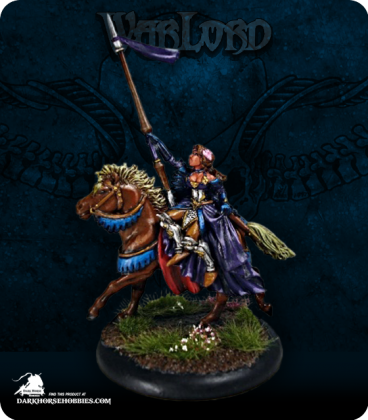 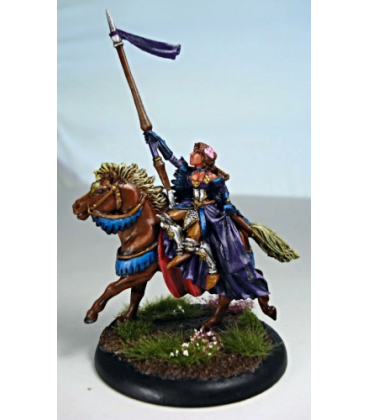 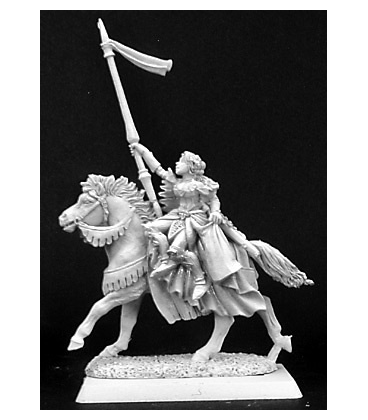 In an Order full of individualists, the Lady Captain Devona is more singular than most. Not only a gifted horsewoman but a talented mage, her wish to join the Ivy Crown surprised everyone from her parents to her long-time mentor, Valandil the Archmage. For many years Devona happily traveled the world in support of the elite Light Lancers, but the trouble in Taltos was too tasty for her to ignore, and her pride demanded a challenge. It did not hurt that she had heard that her old mentor was there as well, and she found great delight in strolling casually into his study at Denelspire one evening to enquire how the work was going. Now she is the first to volunteer when Gerard is in need of magical support, and her enthusiasm and easygoing optimism keeps up the spirits of those around her even while they secretly wonder, as she traipses confidently into some bloodbath or other, if the Lady mightn't be a bit daft, after all. You can never tell, with mages. 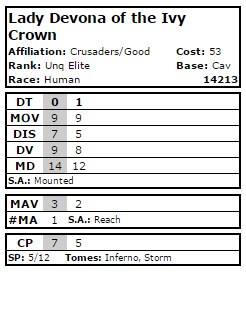 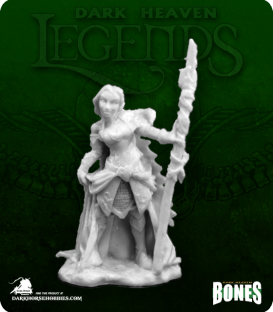