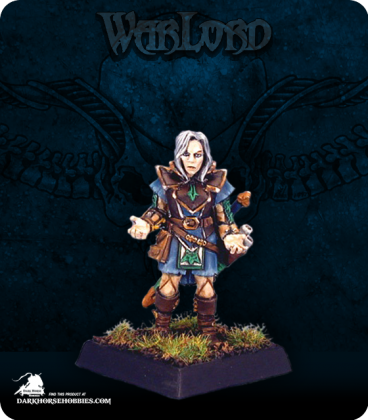 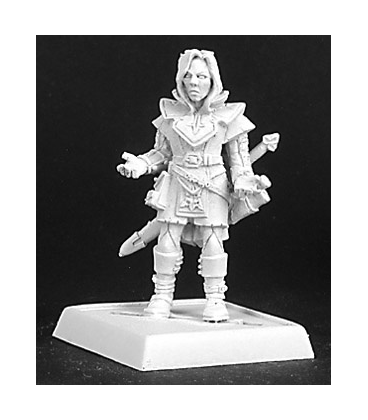 Sir Ian is part of what the forces of the Ivy Crown at Denelspire laughingly refer to as "Her Ladyship's Artillery." Though there are indeed a few engineers skilled in the crafting of siege towers and firing of war machines present, the joke comes from the fact that most of the regiment is composed of mages, and mages in numbers. The Artillery is a good part of the reason why the Ivy Crown in Taltos have such a reputation, and like most of his fellows Ian is pleased to be feared by the enemy even if it makes his life a little more dangerous on the field of battle.

The mages of the Order are quite different, anyway, from the scholarly wizards of legend; they have chosen to use their abilities in the war against evil, and their primary targets are often enemy mages. Such practitioners of magic who have chosen to walk the dark path of Necromancy especially offend them, and any of these in an opposing force may well find themselves singled out for what the Artillery refer to as "target practice". 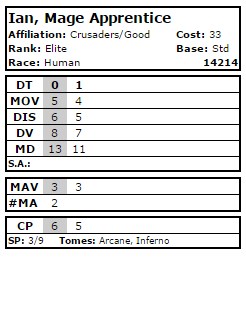