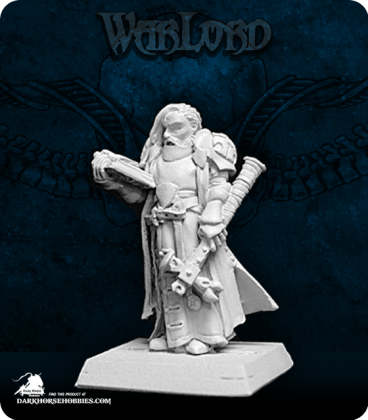 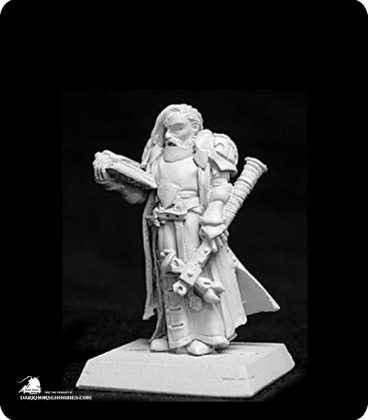 A loud, good natured man, Halbarad is typical of the priests of Aurellius at the Tower of the Dawn. He has adopted the Taltain view that pain and death come soon enough, and there is no need to court them before that time; thus, his voice is often heard raised in song or sermon. The telling of a good joke is his greatest pleasure, and second to that the telling of a good story. He does not distinguish between the needs of Templar, Ivy Crown, Devoted or refugee, and can be found almost anywhere at all hours, often raising a pint and the spirits of those around him. In many ways he reminds Gerard of his grandfather Etienne, and he certainly possesses the gift of being at ease in any company.

An optimist at heart, Halbarad is a staunch opponent of naysayers who claim that Taltos would be better off without Crusader intervention. His presence often inspires Crusader forces on the battlefield, as his deep voice changes from uplifting sermon to a roar of battle-fury upon sight of the enemy. 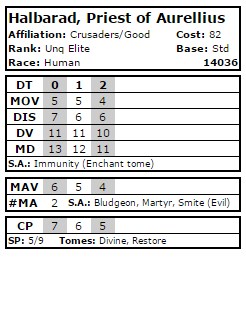