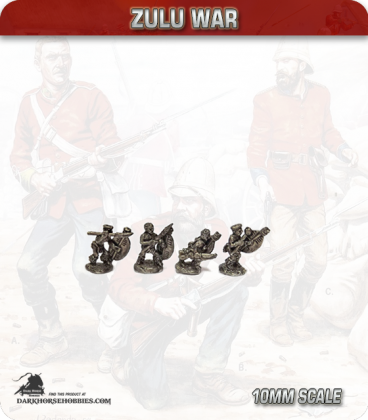 10mm World War I: Russian Infantry in Tunic and...