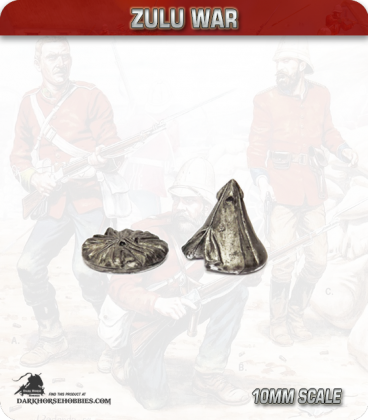 NOTE: We have ONE of the metal version left in stock, please leave a note in your order that you want the last metal cast product and we will ship that instead of the newer poly resin version.