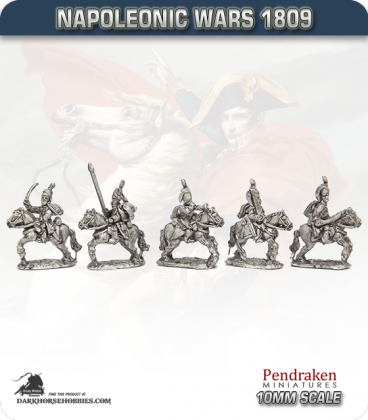 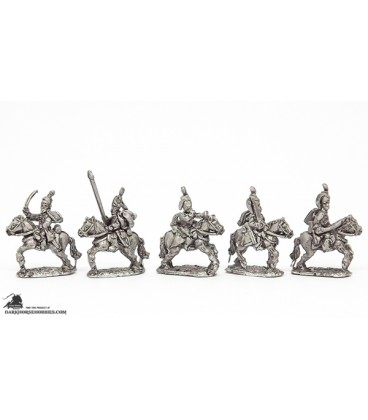 The independent Kingdom of Saxony following Prussia's defeat at the battle of Jena. It remained a member of the Confederation, providing 20000 troops, until the collapse of the alliance in 1813 when a large part of its territory was annexed by Prussia.