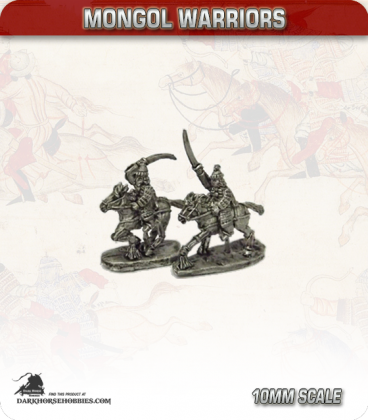 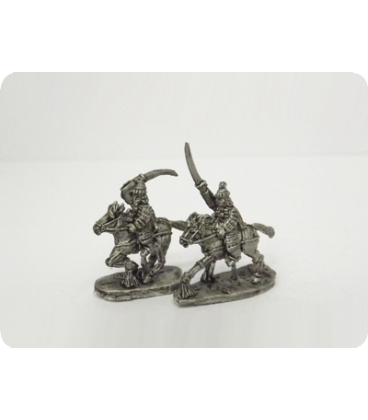 10mm War of the Pacific: Foot (jacket and kepi)