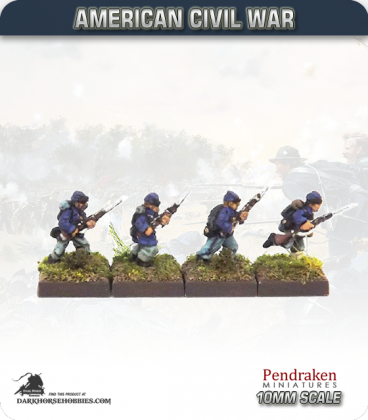 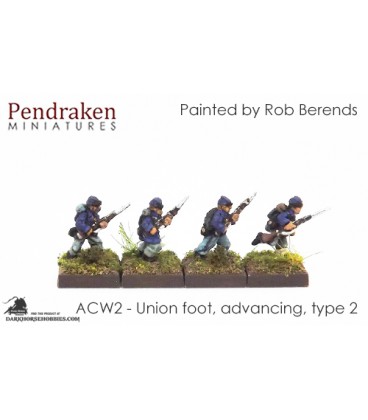 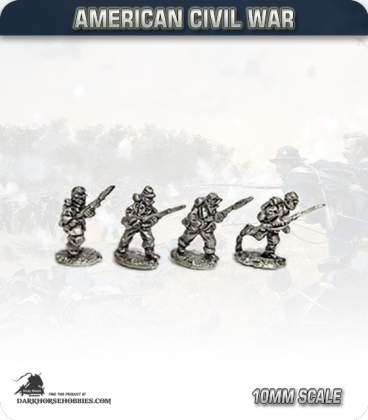 These figures are the same poses as ACW1, but with added pouches, backpacks, blanket rolls, to give more variation in your units.