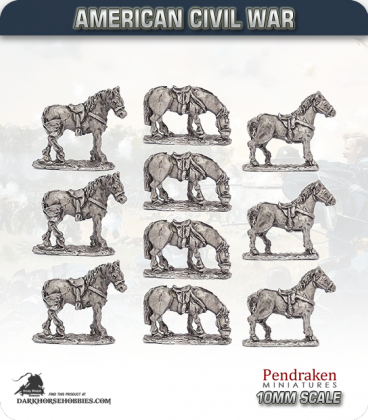 10mm War of the Pacific: Foot (havelock and kepi)

Note: These are the same figures as those contained in the PDK SCN NML14 pack.