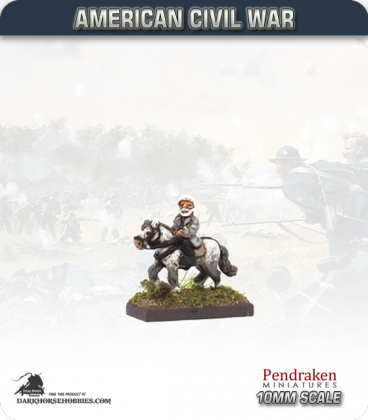 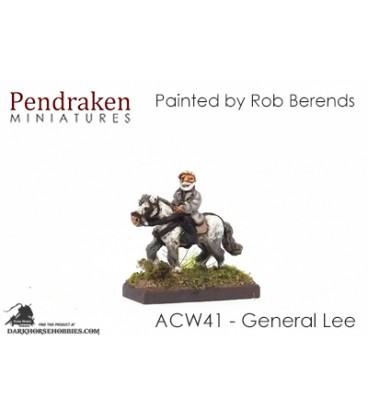 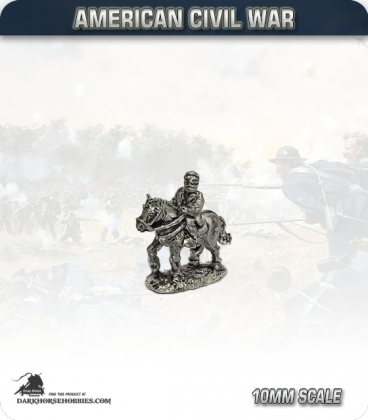 10mm War of the Pacific: Cavalry in Picklehaube...