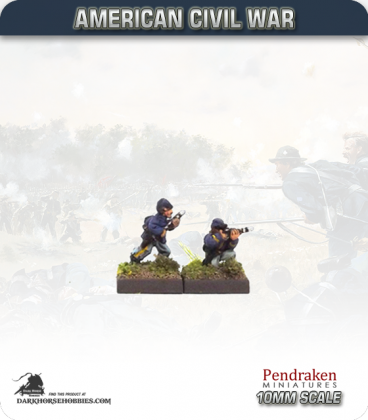 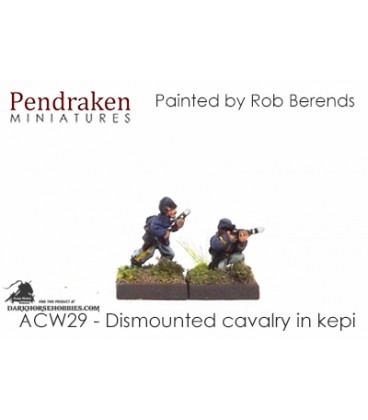 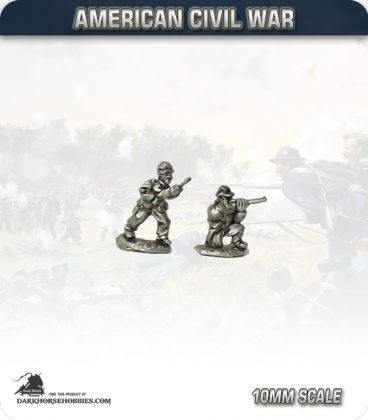 10mm World War I: French Cavalry in Helmet with...