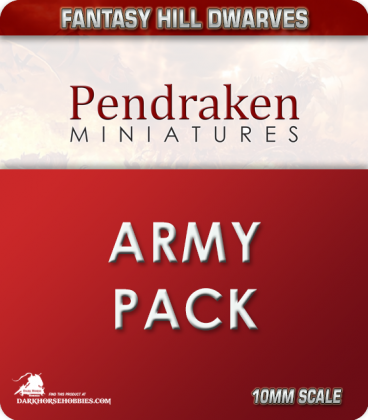 Hill Dwarves are the living embodiment of stoicism. They seem almost carved from the rock of their homelands. Their warriors are well armoured and fight alongside powerful artillery and monstrous elemental creatures.