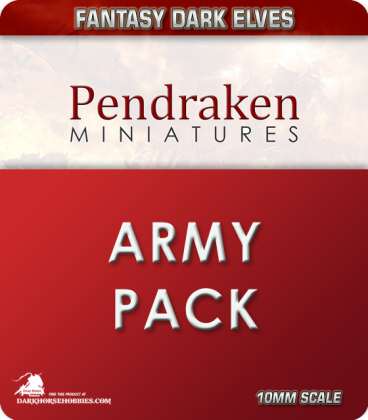 Dark Elves have made the underground realms their home, and come to the surface to raid and make war. Their powerful magic and skilled archers fight alongside monsters of the underworld.