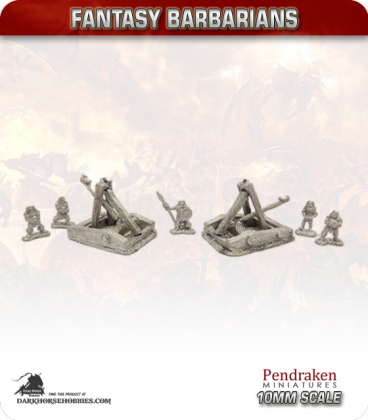 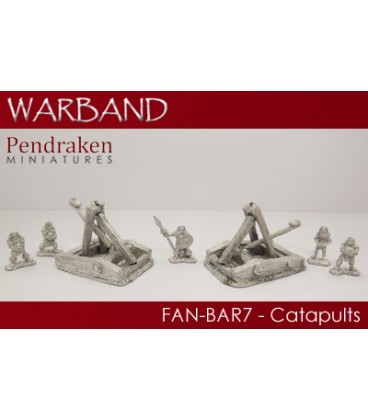 Barbarian men are savage tribes of primitive humans who are as rugged and wild as their homeland. They fight alongside an array of fearsome beasts and monsters.