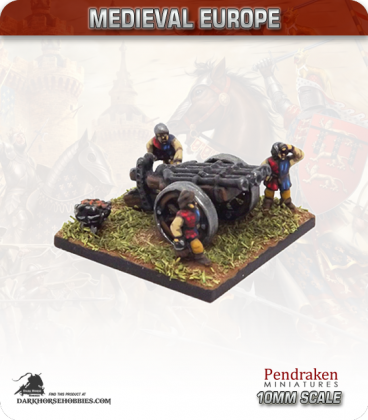 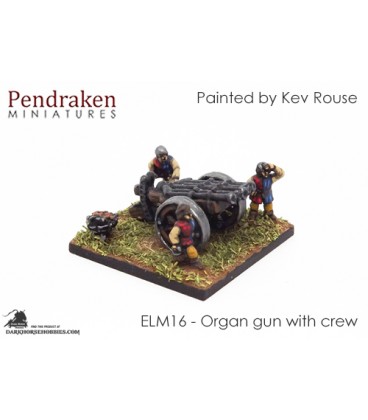 10mm War of the Pacific: 10pdr Parrot with Crew