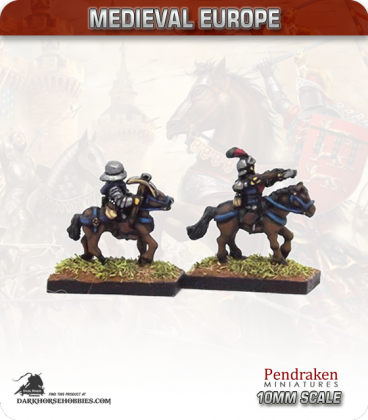 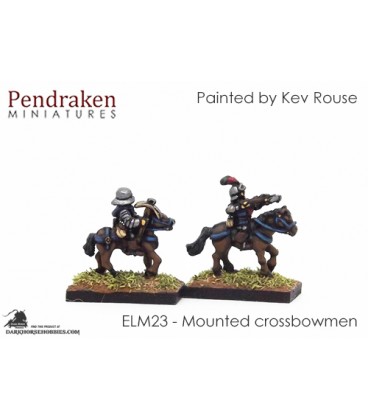 10mm World War I: British Infantry in Cap (with...