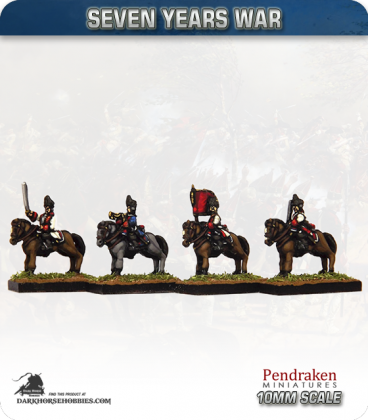 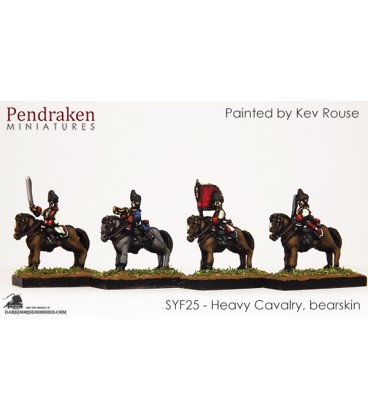 The French were involved in the Seven Years War right from the onset of hostilities, when the British attacked their positions in North America. Conflict in Europe soon followed and due to their alliance with Austria, France aligned with the Swedish, Spanish and Russians. The war ended with a treaty between the French, Spanish and British, but France lost most of its territory in North America. The loss of these colonies and the large amount of debt built up from the war would have a lasting impact on France through the rest of the century.