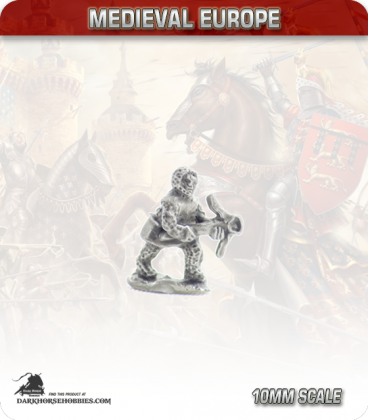 Also referred to as the High Medieval period, figures from this era will work throughout most of the middle ages starting around 1000 AD. In the Late Medieval period, these figures can still be used for common troops as mail, brigandine and gambeson remained common forms of armour until the 16th and 17th centuries.